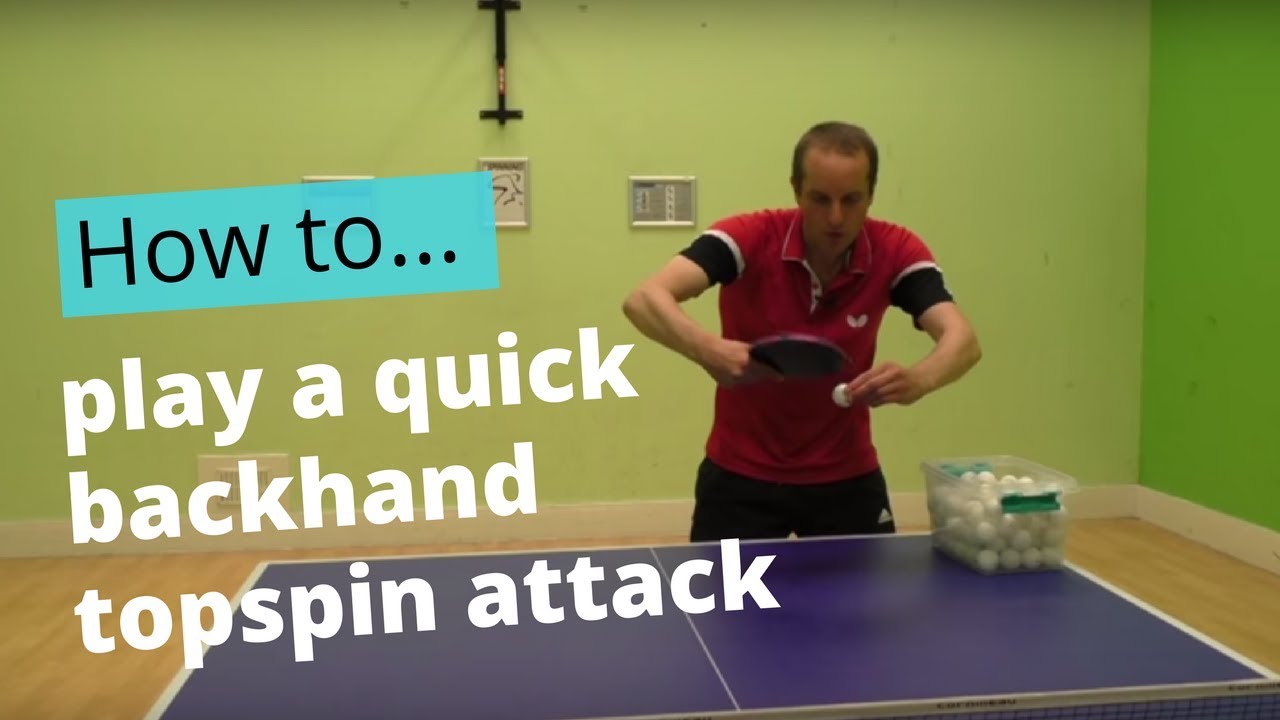 Last league season I had the pleasure of playing alongside James Ward who is a top-100 player in England.

James has a lot of strengths, but the shot which impressed me most was his backhand topspin.

It’s what I would call a ‘pressure’ shot. He doesn’t try and blast his opponent off the table. Instead, he uses a short, quick stroke, loaded with topspin, and contacts the ball early to rush his opponent and put him under pressure. And it’s really effective. James helped our team finish 2nd in the top division and he won 50 out of 51 matches.

I managed to do some filming with James over the summer and one of the shots we recorded was his backhand topspin.

In this coaching video, I explain how to play a quick backhand topspin attack and how to use the shot effectively in matches. And there are plenty of clips of James using the stroke.

2 thoughts on “(Video) How to play quick backhand topspin attacks”