Desmond Douglas played in the 1970s and 1980s and was 11 times English champion. He reached number 7 in the world rankings. He is still the most well known table tennis played in the UK.

Desmond had a unique playing style. He played close to the table and used short strokes and quick reactions to put his opponents under pressure.

In the video Desmond explains the benefits of his playing style and shares some of the tactics he used during his playing career. You can also see some footage of Desmond (now in his 60s) playing with Craig Bryant and giving Craig a tough time.

I filmed the footage whilst coaching at the Top Edge and Gertsen TT Training camp in St Neots in October 2019. 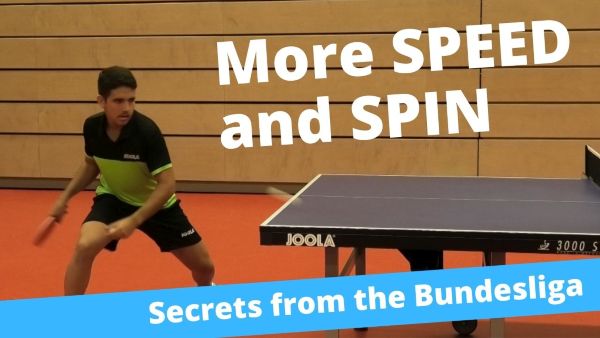 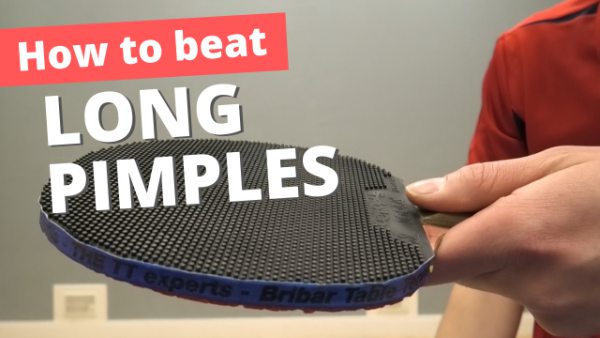 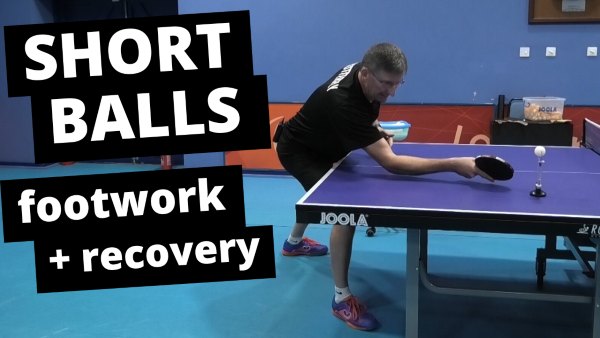