I often have conversations with players I coach about when they should move up a division.

Some players want to move up local league divisions quickly. They are eager to play in a higher division, even if their win percentage in their current division isn’t very high.

What’s the reason behind this? Why 70%? Let me explain…

A 70% win percentage is a really good indication that you’re ready to play at a higher level.

When you get a 70% win percentage, it means you’re winning far more than you’re losing. It means you are able to compete with, and beat, some of the better players in your current division.

This is very important.

The players in the division above will be as good, and in a lot of cases better, than the top players in your current division.

If you can’t yet beat some of the better players in your current division, you will struggle to win matches in the division above.

As a rough guide, your win percentage will drop by 20-30% when you first move up a division.

Don’t move up too soon

I can understand the desire to play in a higher division, even if you’re not ready.

Part of this is ego. You have more table tennis bragging rights if you play in a higher division (even if you don’t win many!).

Others believe that playing against stronger players will help you improve quicker. I’ve never been entirely convinced by this argument, mainly because of my own personal experience.

This is what happened to me…

I started playing local league table tennis in London in 2007. The league had 3 divisions. I started in Division 3.

My first ever league season was pretty bad (I won 32% of matches). But in my second season I improved. I finished with 63%. Much better! I was beating the weaker players and players of a similar standard, but I didn’t beat any of the top players in my division.

I was feeling pretty pleased with myself about the increase in my win percentage. I wanted a new challenge. I wanted to test myself against stronger players. So I moved up to Division 2.

What happened next season?

I got slaughtered. I won only 21% of my matches. It really wasn’t much fun!

The biggest impact though was on my playing style. I became very passive in how I played, trying to contain stronger players, hoping they would make a mistake.

There seemed to be far less opportunity to attack, as the stronger players either kept the ball tight or got their attacks in first. I always seemed to be on the back foot. I found it much harder to develop my attacking game against players who were much better than me.

I got into a habit of expecting to lose. Even if I was winning, I lacked the belief to finish off a match. I’d play it safe, trying not to mess up. But this rarely proved effective. I just allowed my opponent to take control.

I struggled on like this for three more seasons, never really being able to make an impression on this division and always playing too passive.

In hindsight, I would have improved quicker if I’d stayed in Division 3, trying to beat the better players at this level and get that 70% win percentage. I would have developed my attacking game more and would have been better prepared for moving up a division.

The other real benefit of playing at a level where you are winning more than you’re losing is that your enjoyment and motivation to play table tennis is higher.

Quite simply, it is more fun when you win more than you lose.

If you move up a division too soon, the opposite can happen. You lose far more than you win. You lose confidence. You doubt your abilities. Your motivation to train decreases. You have to be a pretty hardy soul to get beat every week and still have high motivation to train. Not many people are this tough!

Be honest with yourself

So before deciding whether you should play in a higher division, have a very honest conversation with yourself.

Master your current division first and then move up. 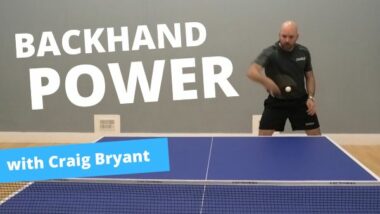 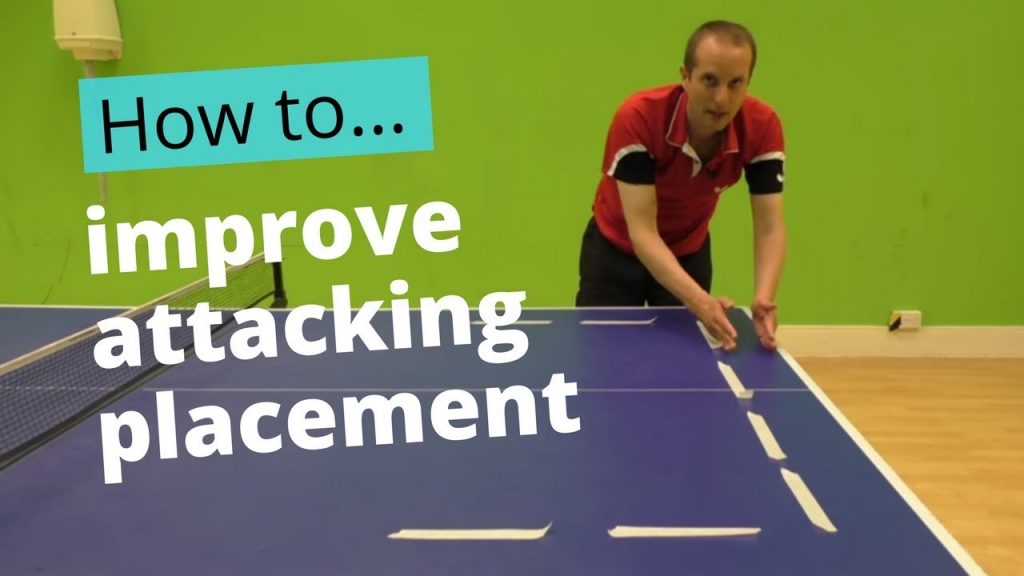