Most adult players have faced the seemingly embarrassing scenario of losing to a player half their size and quarter their age. If this has happened to you, don’t be too embarrassed, because last week two players ranked in the top 100 in the world had a similar experience.

At the Safir Open in Sweden, 11-year-old Japanese player Tomokazu Harimoto beat Omar Assar (number 43 in the world) in the quarter finals and then beat Jens Lundqvist (number 71 in the world) in the semi-finals. In the final he lost 3-1 to China’s Xu Hui, but the first three sets were very close.

Here is a video of the semi-final match against Jens Lundqvist.

Firstly, there is no doubt that Tomokazu Harimoto is an exceptionally good table tennis player. Even though he is only 11-years-old, he has already amassed many years of purposeful practice.

There are rumours that his parents started teaching him at the age of 2. How much you can actually teach a two year old I’m not sure. When my son was 2 years old the only thing he was interested in was tipping a box of table tennis balls on the floor, watching me pick them up and doing it again! But whether Harimoto started at 2, 3, 4, 5 or 6 – to get this good so young requires a considerable amount of practice.

Secondly, Harimoto will have benefitted from a surprise factor. His opponents will have known very little about him and quite possibly not taken him seriously enough. A best of five table tennis match is quite short and it’s not always easy to adjust tactics in such a short time frame.

One of Harimoto’s ‘surprises’ was his frequent use of long pushes. Attacking players at world level don’t push long very often because it gives their opponent the opportunity to attack first. But Harimoto was happy to push long, wait for his opponent to topspin and then counter-hit the incoming attack. This seemingly risky tactic was actually playing to Harimoto’s strength.

Going forward, Harimoto’s opponent’s are going to take him much more seriously and will assess his strengths and weaknesses more thoroughly before deciding their match tactics.

Thirdly, modern table tennis equipment is a great equaliser. Larry Hodges makes a very good argument on his blog about how the quality of today’s rubbers and blades can help less powerful players.

When rubber’s weren’t so fast or spinny, player’s had to use their physical strength more to generate the speed and spin. But with modern rubber’s you can generate huge amounts of speed and spin with less physical effort. So an 11-year-old can compete on more even terms with a physically mature adult.

The success of Harimoto certainly makes me feel better about my losses to juniors. We have five very good juniors at my club in Cambridge. I used to beat them quite easily, but they are catching up very fast and I’m sure it won’t be long before they start beating me regularly.

As an adult facing an 11 year old, you’re in a tricky position. There is no glory in beating an 11-year-old. But these kids can be seriously good. If you don’t try your best, they will beat you.

In the final set against Harimoto, Xu Hui started varying his pace more and playing to very wide angles and he won quite easily. This is often a good tactic against juniors. They can be phenomenally good at fast topspin rallies within their hitting range, but if you play to wider angles and vary the pace of pushes, blocks and topspins, you should have more success.

So the next time you play an 11-year-old, don’t underestimate him or her. You should try your best and alter your tactics if the match isn’t going well. If you win, enjoy the victory – it may be your last, as they improve so quickly. And if you lose, don’t feel too embarrassed – it happens to professional table tennis players too! 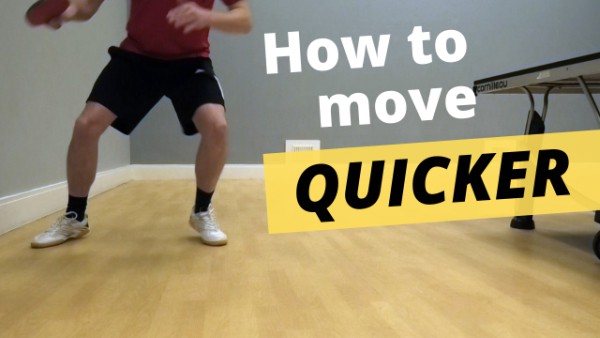 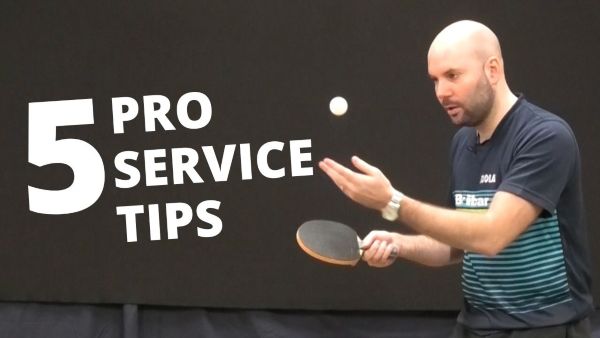 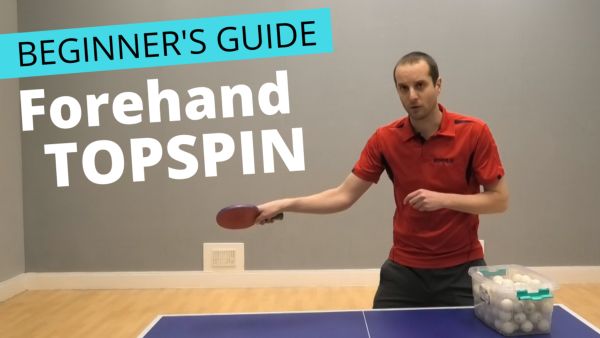