In his latest book, Black Box Thinking, English table tennis legend Matthew Syed brilliantly argues why we all need to learn from our mistakes. Syed looks at examples from the aviation industry, healthcare, the justice system and sport to show how a healthy relationship with failure can help you (or the organisation you work for) improve and grow.

Learning from your mistakes is important for anyone playing table tennis, or any sport. We have to deal with failure a lot. This is especially true of players who are playing competitively for the first time or players who move up a level. These players usually experience a lot of losses. With these losses, comes self-doubt.

“I’ll never be able to beat these players.”

Some of the players I have coached over the past few years have expressed these thoughts. Their losses and failures have affected them badly.

It is very easy to get despondent. But I try to encourage these players to have a healthy relationship with failure. It sounds very cheesy, but every failure is a learning opportunity.

You can learn so much from your losses – which parts of your game are weak, which tactics don’t work, which styles you find difficult to play against. Without the losses and failures, you’d never know what you need to do to improve.

Sometimes I’ll get a sceptical look from a player. The look says “You don’t understand. You’re already a decent table tennis player. You don’t have to worry about failing all the time”.

It’s at this stage that I will start to reveal some of my biggest table tennis failures. Here’s three good examples…

I played table tennis on and off when growing up. Nothing serious. I mainly played with my Dad and brother, sometimes at school and occasionally I went to my local club. I never played competitively though.

This changed when I was doing my Master’s degree at Southampton University in 2014. Somehow I managed to make the university team. I don’t know how, as I really wasn’t very good. It must have been a poor year!

We took part in the British Universities & Colleges Sport (BUCS) Table Tennis Championships. This was a tournament for the best university table tennis players studying in Britain.

One of my teammates, who had played in the tournament before, said I’d do ok. She was either being very kind, or was massively overestimating how good I was. But I was re-assured. Maybe I would do ok. I was excited.

This excitement didn’t last long. I walked into the tournament hall and my mouth dropped. Everyone knocking up looked amazingly good at table tennis. They were looping the ball back and forth metres back from the table, playing shots I’d never even seen before. I couldn’t even topspin a ball (seriously).

I found a quiet corner and hid away until it was my turn to play. I got out my trusty £5 bat which I had been using for years. The rubbers were dead. And I had a plaster on the handle to cover up a chip in the wood.

I played my first group match. Guess what happened? I got slaughtered. Next match, I got thrashed again. Third match, another massive beating. I felt embarrassed for the players I was losing to, as they were so much better than me.

I was humiliated. I really wasn’t very good at table tennis. I stopped playing table tennis for two years after this, as I was clearly rubbish!

In 2006, I went on to Sri Lanka to celebrate my eldest brother’s wedding. During the holiday, I played table tennis with my brothers and I had a great time. I had forgotten how much I enjoyed playing. Obviously it helped that my brothers were the same standard as me, rather than top university players.

So I decided that I was going to join a table tennis club when I got back from the holiday. I found a club near where I lived in London, Finsbury Table Tennis Club. The club coach, Sanket Shah, was very welcoming and there seemed to be lots of players of a similar standard to me.

So I started playing every week. And with help from Sanket and other players, I started to improve. I was keen to have another go at competitive table tennis, so put myself forward to play in the league.

After a year of regular practice and gradual improvement, I was ready. I had even learned how to topspin the ball a little bit! I felt confident I was going to win plenty of matches. I wasn’t going to be humiliated like I was at the university tournament.

It was time for my first competitive league match. I knew I was playing better than ever, certainly a lot better than when I was at university. I had high hopes.

But as the league match approached, something odd happened. I felt terrible. My nervous system went into meltdown. I was a nervous-wreck! My mouth was dry. My legs were heavy. My heart rate was on overdrive. I could feel the eyes of everyone in the hall looking at me. I wanted to be somewhere else, anywhere else, other than in this table tennis hall.

Guess what? I played terrible. I lost all three matches easily. All that preparation and practise and I still sucked at table tennis. I was at a loss to explain why I had played so badly. I could sense the disappointment in my team-mates. It was not an enjoyable experience.

In fact, my first five league seasons were pretty rubbish.

Here are my win percentages:

I found it really difficult in season 3, when I moved up a division. It was a bit too early to move up a division and I was completely outplayed in most of my matches. I felt a long way away from being remotely competitive, let alone having any chance of winning.

I was a major failure.

Learning from my failures

The reason I tell these stories to the player I coach is to highlight how failure is completely normal. My early failures really aren’t very unusual. Most table tennis players experience a lot of failure early on.

It is ok to fail. Even the best players in the world fail. Ma Long is World Champion and Olympic Champion. He’s had a phenomenally successful 18 months. But in the first major tournament after the Olympic Games – the China Open – he got spanked 4-0 by his teammate Fan Zhendong. Even the best mess-up!

It’s how we respond to these failures which really matters. Ma Long won’t have liked losing 4-0. He will have learnt important lessons from that defeat and will be working very hard to make sure it’s not the same result next time.

The improvement wasn’t instant. It was gradual. Two steps forward. One step back. But bit by bit, I got better. After season five, I started winning many more matches than I lost. But it took my five years of failure to get there.

Every time I lose a match now, I’m fairly relaxed. I don’t want to lose and I try my best not to lose, but when I do lose, I always try to learn something from it. I try to identify things I need to do to improve. How was I losing points?Which tactics didn’t work? What did the other player do better than me? What can I learn from him/her?

This is the relationship you need to have with failure. Don’t get despondent when things don’t go well. Learn from your losses. Think of failure as your helpful friend – shining a light on the the things you need to do to get even better at table tennis.

“It sounds simple, doesn’t it? Learning from failure has the status of a cliché. But it turns out that, for reasons both prosaic and profound, a failure to learn from mistakes has been one of the single greatest obstacles to human progress.” 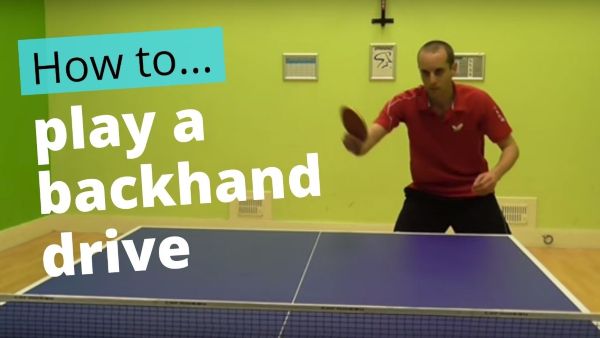 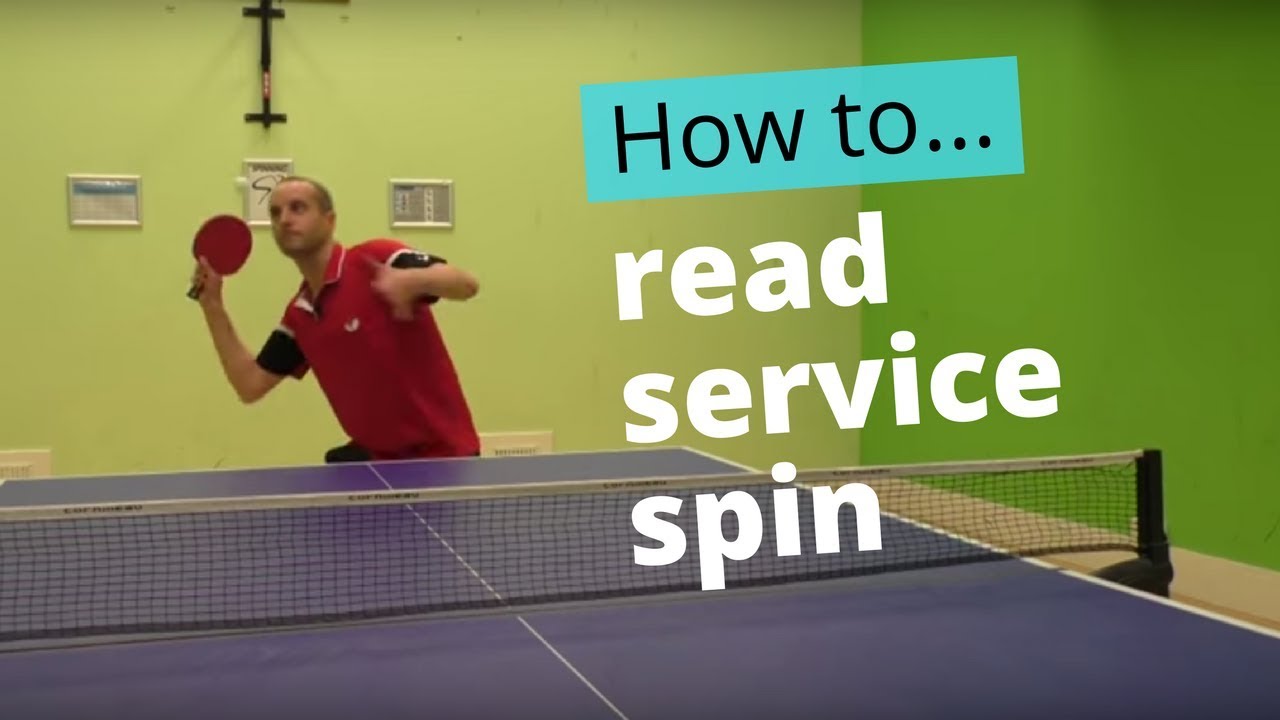